We all say we want more money – but have you ever considered simply just applying yourself and working to become a billionaire? (You’re working hard anyway, so why not?)

According to the Switzerland-based bank, UBS, there are about 1,542 billionaires in the world.  And Worldometers.info, there are 7.5 Billion people on the planet.  So, if you’re as nerdy as I am and you think nerdy thoughts like say, what’s the ratio of billionaires to the rest of the human population? –  I have an answer for you. There is 1 billionaire for every .0000002056 people on the planet.  But it makes more sense to put it this way.  For every billionaire, there are 4,863,813 non-billionaires.  So, imagine a school with a teacher to student ration of 4.9 million students for every teacher?  Mind blowing right?  That’s essentially, the opportunity anyone of us has when we get the chance to listen to a Billionaire speak live on the subject of building wealth.  It’s a Super Master Class in extraordinary financial achievement.

So, last week, I was fortunate to attend an NPR How I Built This (HIBT) with Guy Raz Podcast recording at Georgetown University’s Lisner Auditorium.  The event was sponsored by American Express OPEN And 100’s of entrepreneurs, business owners, students packed in to listen to an American legend in the communications industry, Robert (Bob) Johnson, the Founder of BET as he shared about his journey growing up in Feeport, IL to becoming the first black Billionaire in America.   His charm and wit were magnetically compelling during his talk with Guy Raz as he discussed his first job out of college to work in Washington, losing that job during a presidential election transition, finding work as a press secretary for Congressman Walter E. Fauntroy and later charming a young lady into introducing him to the National Cable and Television Association.

His rise had many twists and turns but there were a number of points made that caught my attention.   And these points were so profound that I thought it might be worthwhile for everyone wanting to make a difference in the world to aspire to become Billionaires.  The reason I thought this was because of the level of self-discovery the ambitious process would bring to anyone’s life so that our actions no matter how small could make the contributions we all deeply wish to make in our personal lives and in service to our communities, society and the world.

In closing, here are the Billionaire thought-nuggets I think anyone of any financial status would be wise to consider or put into action even if it seems counter to your current ways of thinking and doing things:

There were so many other life and game changing principles I gathered from listening to Bob Johnson share about his journey but those noted above were unforgettable and worth sharing before they faded into a distant memory.

If you’re like me, you may be feel some of the lessons noted above sound like they need explaining – and you’re right.  They do.  So, some of them may not resonate out of the context of sitting up close and listening the Bob live.  So, I’ll be providing a follow up blog with a recording of additional details that expand on the points noted above.

You can send an email to buihe@buihemadu.com to be notified when that blog is ready.

The biggest question that I came away with is how are my efforts today as a professional or entrepreneur different than Bob’s and based on that answer, consider applying myself differently to produce similar results or at the very least expand my capacities to serve my clients, customers and associates?  Join me in the inquiry and see what answers you discover for yourself. 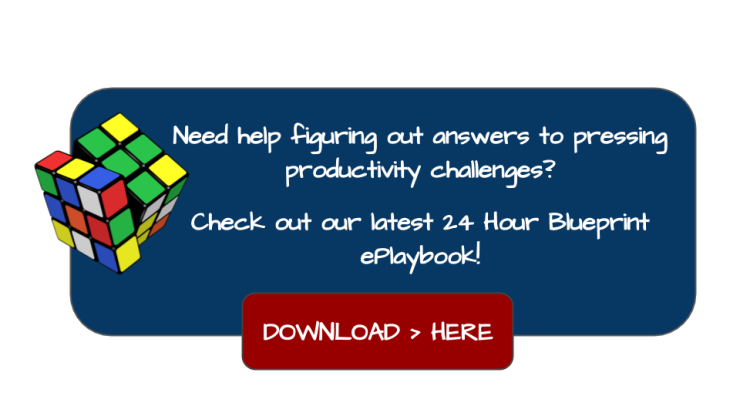